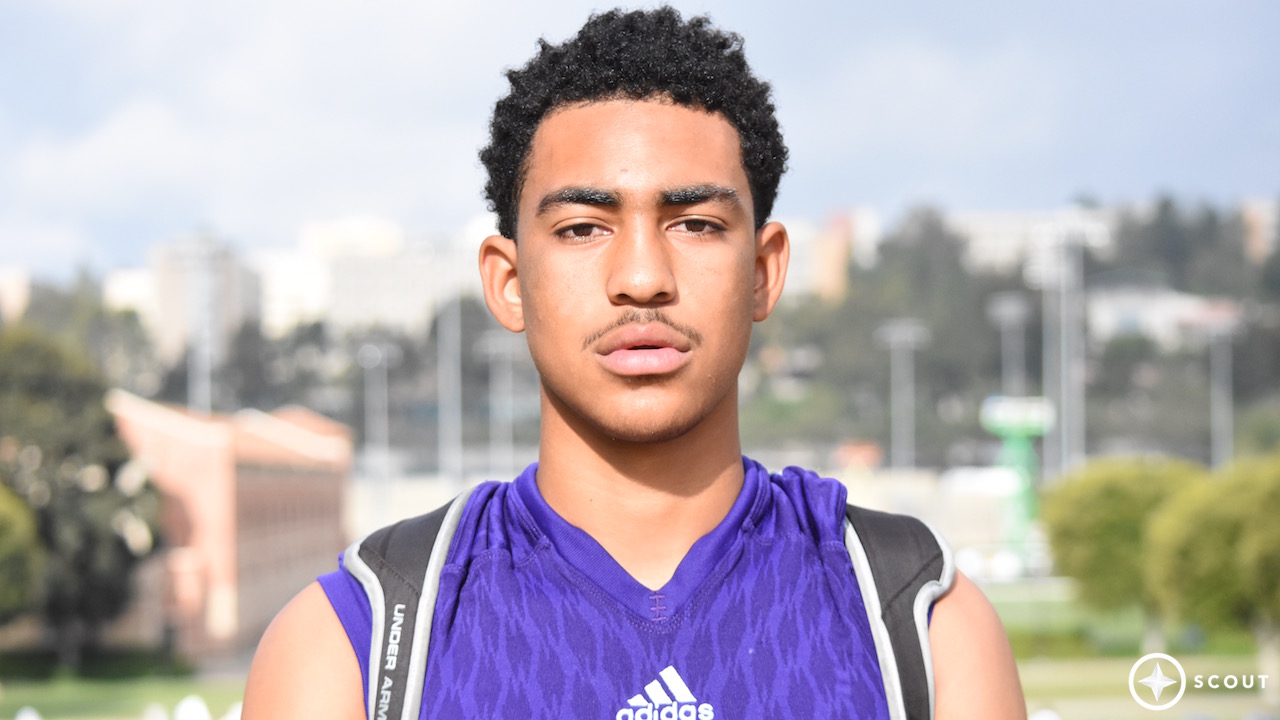 By Greg Biggens as published on 247Sports

2020 quarterback Bryce Young is one of the most gifted signal callers out West right now, regardless of class.

Young is what we would label a pocket passer who can run. He can make every throw from inside the pocket and has one of the quickest releases we have seen. He’s also tremendous making plays with his legs, either running for plus yards or escaping the rush and making a throw rolling to his left or his right.

The amount of velocity he’s able to get on the ball throwing on the run, off platform is incredible. Add in the fact he’s an extremely intelligent quarterback, knows the game and has the ability to change speeds and arm angles to make difficult throws look easy and it’s easy to see why he’s such a highly coveted player.

Young visited Oklahoma over the weekend, which was his second time on campus.

“The game atmosphere was something that I’ve never experienced before,” Young said. “It was definitely the loudest and most live crowd I’ve been around. I love the offense, it’s definitely explosive and I love watching Baker Mafield play. I fee like our playings styles are similar so I definitely feel like I would fit in really well that offense.

“I spent the whole weekend there so along with seeing the game, I was able to walk around the campus again. I also spent a lot of time with coach (Lincoln) Riley and coach (Simmons) and overall, it was a great visit.”

Young has said multiple times in the past that offensive scheme/system fit will be huge in his decision. As a 6-0 quarterback, Young also said he’s looking for a program that will play shorter quarterbacks and feels the Sooners fit that perfectly.

“Coach Riley has told me that how you perform on the field is what matters and for me that’s exactly what I️ love to hear,” Young said. “That has definitely shown based on the height of the quarterbacks on their roster and all the things that Baker Mayfield has accomplished.

“I really have a great feel with OU right now and have great relationships with a lot of the coaches there. I like the school itself as well as the football program and definitely think I could have a lot of success there.”

A few weeks ago, Young took a visit a little closer to home when he checked out Washington.

“I️ really loved being with the staff and getting my first feel for the campus,” Young said. “I camped with Washington before but this was my first time watching a UW game and they also had a very strong atmosphere.

“I️ feel like I️ have a great relationship with coach (Jonathan) Smith and coach (Chris) Peterson and definitely like the family atmosphere that they provide. The game I went to, they played UCLA and didn’t throw it much but didn’t really to. Coach Smith told me the game plan ahead of time was to establish the run. I know they’re balanced and throw it a lot and I’m comfortable with how I fit in there.”

Young’s next visit will be to Oregon later this month for the Civil War game when the Ducks host Oregon State. A visit to Texas is a possibility as well and he’ll be at the USC game this weekend when the Trojans host crosstown rival UCLA.