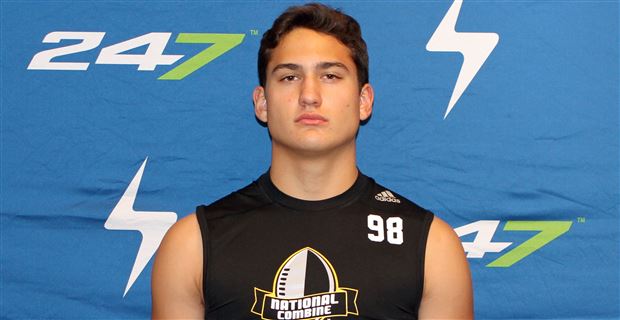 “Coach Eric Scott at Nevada offered me,” said Peery. “I was pretty excited to get an offer as a freshman.”

There will likely be plenty more in Peery’s future.

While he’s still got some time to go in the process, there are plenty of schools he’s interested.

Another school he likes is Ole Miss, which just signed a fellow Southern Californian at quarterback in Matt Corral.

This spring, Peery will be playing 7v7 with ProWay and plans to do a number of college camps and 7v7 tournaments.

“I know we’ll go to Pylon in Las Vegas and Adidas and then I want to throw at some college camps,” said Peery.

Peery said that UCLA and Washington are two of the schools he wants to camp with.
By Brandon Huffman as published on 247sports