Posted on May 21, 2019 in High School Quarterbacks, Maalik Murphy. 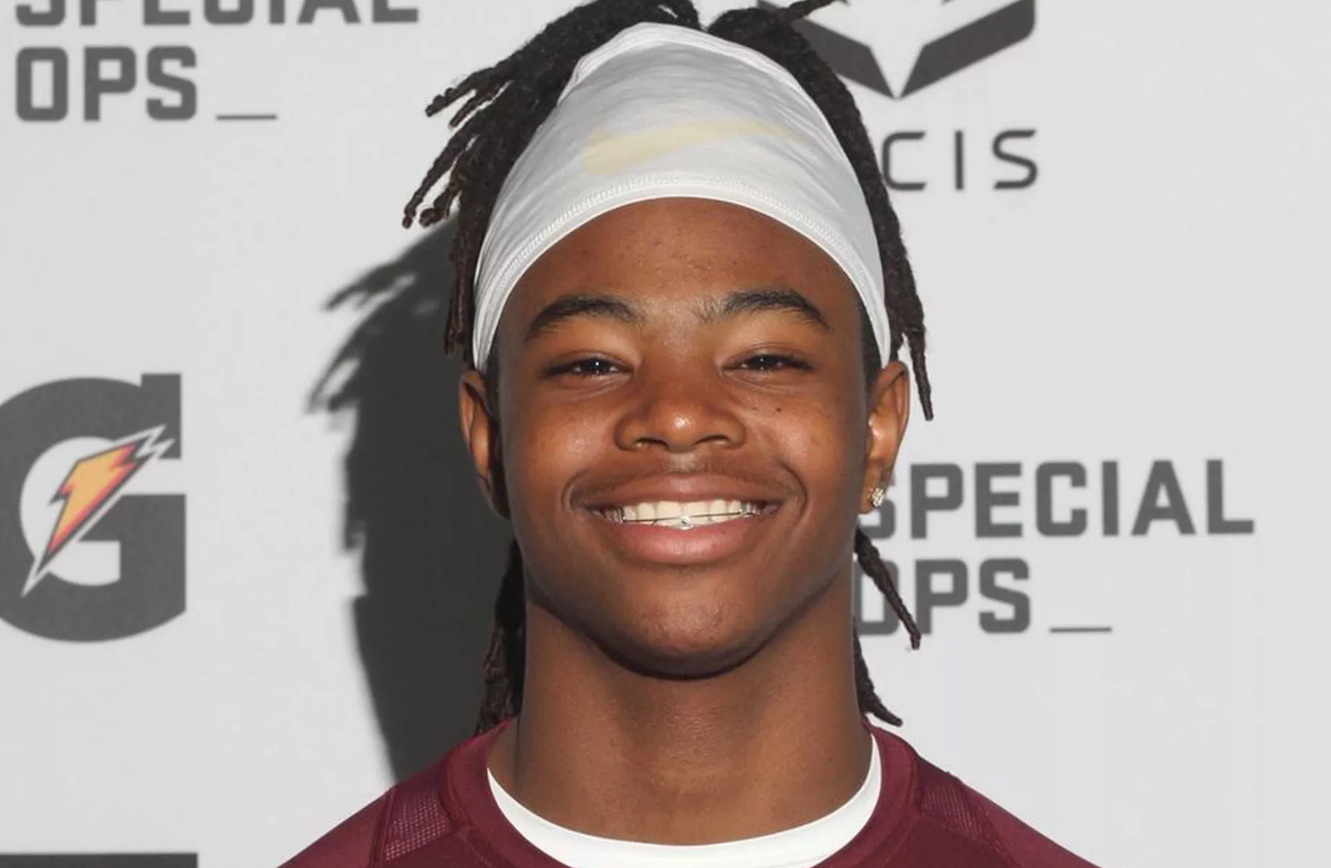 As published on BurntOrange.com written by Joe Hamilton

A West Coast phenom is the first 2022 quarterback to land an offer from the Longhorns.

The Texas Longhorns coaching staff is continuing their efforts to make California a priority by sending out another offer to a young quarterback from the Golden State, and the first quarterback offer for the 2022 cycle.

It’s exceptionally early in the recruiting process for Murphy, but he’s already caught the attention of many Power Five coaches across the nation — he holds 11 offers from programs like Arkansas, Florida, Florida State, Georgia, LSU, Michigan, Ohio State, and Oregon. Expect the gunslinger’s offer sheet to continue increasingly quickly throughout the remainder of his high school years.

The connection that head coach Tom Herman has established to California in recruiting through the first few years can’t go unnoticed, especially after the prospects he landed in this past recruiting class. In the last two recruiting cycles, the Horns have been able to sign five prospects out of California — linebacker Caleb Johnson, wide receiver Bru McCoy, inside linebacker DeGabriel Floyd, safety Chris Adimora, and former quarterback Cameron Rising.

Murphy has yet make a trip to Austin, but with the Texas staff jumping in the mix fairly early, the young signal caller could be a potential visitor in years to come.