Bowens carrying the torch at QB for Bishop Gorman in 2018 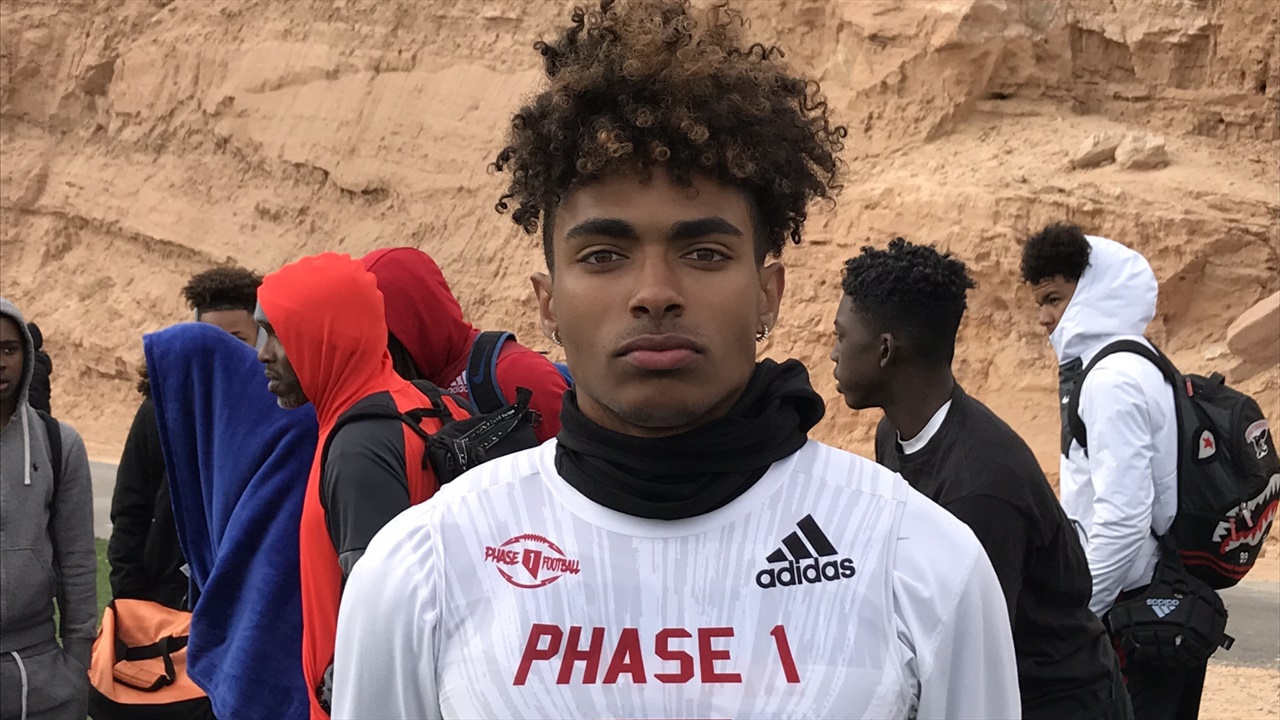 Last season I saw Micah Bowens in uniform when I traveled to Las Vegas to see Bishop Gorman play Faith Lutheran, but didn’t know him by name. He was the Gael’s backup QB last season, he came in to replace Dorian Thompson-Robinson on occasion and has an impressive highlight reel from his limited play in 2017.

Much like DTR, Bowens also played another position for Bishop Gorman and played a few downs at safety. Even had an interception. I mention that, because Bowens is an exceptional athlete. In fact, his athleticism is one of the reasons he could likely be a highly rated QB by this time next year. But certainly not the only reason.

“Micah is a very special player,” said Danny Hernandez who coaches Bowens, Bryce Young and other top West-Coast QBs. “His athleticism will make him a top-five national dual-threat recruit, but the kid can absolutely spin it. So, we want him to trust those skills and get the ball to his WR’s and RBs.”

A lot of times with QB’s as athletic as Bowens, they have a hard time being patient through progression. Bowens will be working on that and other facets with Hernandez once or twice a month throughout the spring/summer.

“We’ve been working on his pocket presence, his tempo and pace through progression and the ability to create space in the pocket and still be a passer,” Hernandez said. “The kid loves to work and has been a sponge on anything new I’ve thrown at him. I love working off platform throws and we’ve worked on throws from every angle. But he will be a solid QB with a clean pocket as well. I’m extremely fired up about his upside.”

We caught the tail end of Phase1Football’s final match Saturday at the Pylon7v7 Tournament in Mesquite, NV. After two throws we could tell Bowens has the potential to be a very good QB. We’re not saying he’s not now, but in fairness, he still hasn’t started his first high school football game.

After the match we spoke to Bowens about his first offer from Arizona, backing up Thompson-Robinson, playing for Bishop Gorman, Phase1Football, Coach Hernandez, an upcoming visit to USC with his 7on7 teammates and more.